Tomas Diagne is an African freshwater turtle and tortoise expert who has been working to save threatened and endangered turtle species in Senegal for the past 30 years. He is the co-founder of AACF and Director of the African Chelonian Institute (ACI). Tomas began rescuing endangered African spurred tortoises as a teenager, and in 1992 he created S.O.S. (Save Our Sulcatas), a non-profit conservation organization. He also co-founded and built the Village des Tortues in Noflaye, Senegal, a sanctuary and captive breeding facility for sulcata tortoises that now houses over 300 individuals and has re-introduced numerous others back to the wild. In 2009 he created ACI in order to expand turtle research, captive breeding and re-introduction to all 48 African turtle species. Tomas has also been actively involved in freshwater and marine turtle research throughout Africa. He is a member of the IUCN Tortoise and Freshwater Turtle Specialist Group, he received a Rolex Award for Enterprise in 1992, and National Geographic and Tusk Awards for Conservation Leadership in Africa in 2019. ACI currently operates a temporary captive breeding facility in Ngazobil, Senegal while a permanent museum, breeding facility, and education center is built next door. 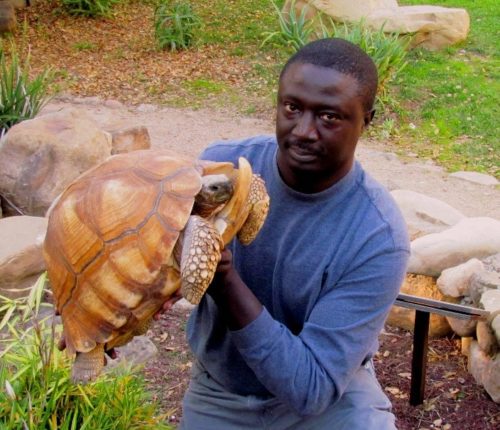 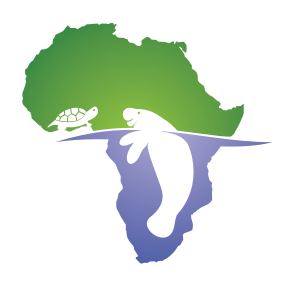